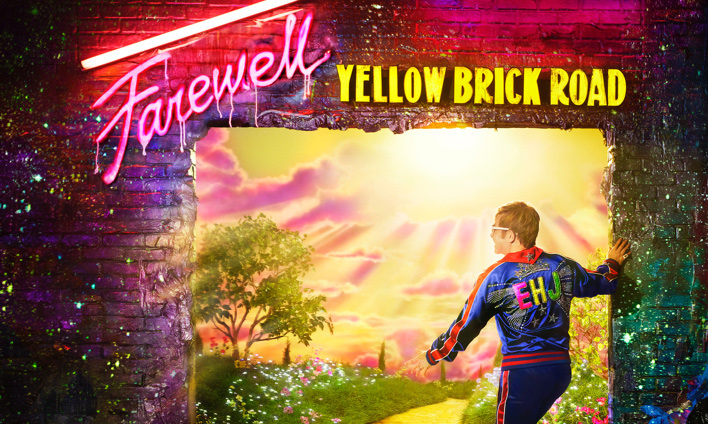 Kicking off in the U.S. in September, the ‘Farewell Yellow Brick Road’ tour has already been greeted with a wealth of praise from critics and fans alike. The three-year tour will consist of more than 300 shows across five continents, hitting North America, Europe, Asia, South America and Australasia before reaching its conclusion in 2021. By the end of this week, over half a million fans will already have witnessed the tour. These dates mark the superstar’s last-ever tour and the end of half a century on the road for one of pop culture’s most enduring performers, who was recently named as the most successful male solo artist in Billboard Hot 100 chart history, having logged 67 entries, including nine No. 1s and 27 Top 10s. Elton’s new stage production will take his fans on a musical and highly visual journey spanning a 50-year career of hits like no one has ever seen before.

Event of the Month